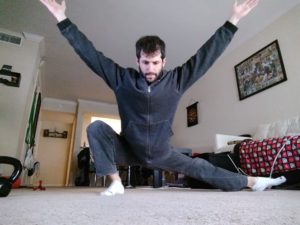 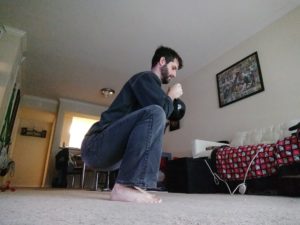 Before I found the FAI fix, I was facing surgery to shave down my CAM lesions. This seemed to be the last resort after an unsuccessful round of PT and just feeling helpless.

I first began noticing the pain at age 23 after about a year of intro rock climbing. But at the time I thought it would just go away if I rest it and avoid irritating it. But it would only grow worse. At age 28 I tore my ACL in my left knee while skiing. The recovery from surgery was frustrating. My knee never seemed to quite heal properly and my hips were getting worse still.

My athleticism and enjoyment of sport was suffering due to the pain and discomfort in my hips, and it was killing me. I somehow lost tons hip function and it kept getting worse. Swinging a golf club (my first love) was becoming irritating, and I could no longer climb challenging bouldering problems without pain or feeling like I was making things worse. I wanted to get a stronger but exercise was... 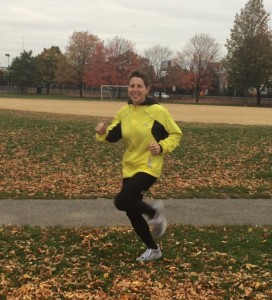 I am a practicing physical therapist, and I was diagnosed with FAI in my left hip in 2013. My MRI arthrogram showed a small posterior labral tear, but no arthritis. Two orthopedists told me that I should have surgery because I have retroverted hips with deep sockets and my acetabulum should be shaved down. This made no sense to me whatsoever because my right hip is shaped the exact same way and I have no pain at all on the right!
Since I have not seen good outcomes with this surgery, I have opted to avoid it. I discovered Matt’s videos on Youtube and I was relieved to finally find a voice of reason amidst the hip arthroscopy craze. I followed his recommendations and changed up my exercises and within just one week, I felt less pain than I have felt in two years! I am running better and sleeping better and on a path to better living thanks to Matt. 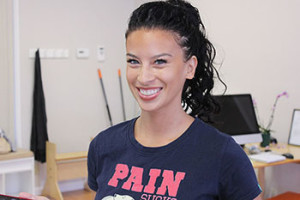 At 26 years old, I was a marketing manager at a high tech company in Silicon valley. I had to travel a lot and work long hours at a desk, sometimes sitting/standing anywhere from 9-14 hours in a day (not including commute time!). I had maintained an active lifestyle my whole life until I joined corporate America. Exercise became low priority.

One day I started experiencing really bad low back pain that wouldn’t go away. I got a stand up desk and that made things worse. Then I started having hip pain in both my hips. I saw 9 different back and hip specialists across the country and I was diagnosed with bi-lateral labral tears, impingement, psoas inflammation, and delamination and bursitis in my both hips in addition to a back herniation, arthritis and degeneration in my L5.

I sounded like a 80 yr old war vet, but I was only 26! I couldn’t sit at all without pain nor stand for longer than 5 min. My 64-year-old mother had to help me walk around the block. I had to take a... 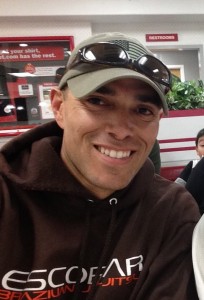 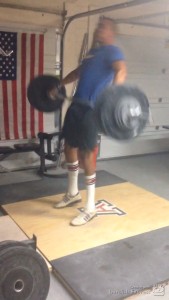 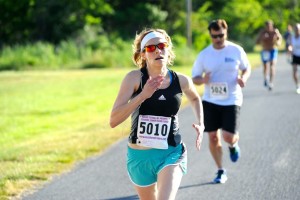 I can tell you I’m already sitting more comfortably at work and it’s been less than a week!

I want to compliment you guys on the way you’ve put everything together.  The FAI Fix is just so well-written, and both the text and the videos are very clear and easy to follow. I like that it explains why certain things work and what to do about each muscle.

It’s just so reassuring to see that other people are in the same boat. There’s a lot in here I’ve done in PT but also a ton of new stuff.  It’s all organized in a way that builds on my PT and gives me the answers I need.  With the FAI Fix I can improve my hips on my own time at a tiny fraction of the cost of more PT.

I used to do the yoga pigeon pose before my hip pain and surgery, but after surgery I had very little external rotation and couldn’t imagine sitting Indian style ever again or doing a butterfly – let alone... 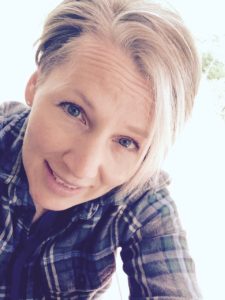 Surgery was recommended but because of a family emergency I never set up the appointment. I watched a family member go through a very... 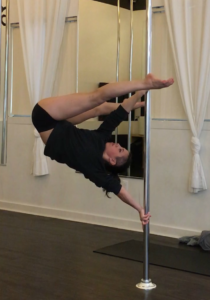 When I found out that I had FAI and was given surgery as my only option to fix my hips, I looked for an alternative. I found the FAI Fix. After following the program for about two to three weeks, my hip mobility increased while my crunchy hip pain steadily went down.

The FAI Fix program really opened my eyes to how important strengthening the muscles around the hip joint is, specifically the glutes! Strengthening the glutes has been every bit magical for minimizing my hip pain.

My problems were the classic pinching feeling on the front of my hips when I flexed. It hurt to stretch in a pike position, and I couldn’t sit comfortably in yoga child’s pose with my knees together without a lot of pain. I was told that I needed surgery. The doctor told me that it wasn’t an immediate need, but that it was inevitable as the pain would only get worse and inhibit me from doing all the wonderful active things that I wanted to do.

My hips are holding up pretty well, and... 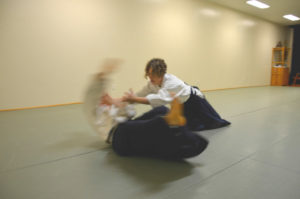 In the summer of 2015, just after starting the FAI fix, I did a week-long Aikido camp. After four days of training,...

I’ve been doing everything you guys have recommended for about a week now and I feel great. I had no idea how much sitting really does make things worse. I feel my left side calming down and my right side coming back. I’m gonna keep going along with the program and with any luck I’ll be back in the gym maybe this winter.

Thanks for all you guys do!